Preskočiť na obsah
JJ: How many cops are there in LA?
Reid: City or county?
JJ: You actually know the answer.
Reid: I know both answers.
s6e1
.
Reid: You say that her lexical features are consistent with her vernacular?
Fiancé: Huh?
Rossi: (translating) Are the words hers?
s6e3
.
Hotchner: Garcia, when you applied for this job, you gave me your resume on homemade pink stationery. I realized then that you were… unique. And I wouldn’t want you to change that.
s6e4
.
Jack: Dad don’t look at me.
Hotch: I’m not looking. Are you almost ready?
Jack: Yes.
Hotch: Do you need any help?
Jack: No.
Hotch: Okay. Whoa. That is definitely not Spiderman.
Jack: He’s not a real Superhero.
Hotch: He’s not?
(Jack shakes head)
Hotch: Okay, I give up. What are you supposed to be?
Jack: I’m you, Daddy.
s6e6
.
Reid [talking on his mobile phone to Garcia about the new agent Ashley Seaver]: She seems fine.
Garcia: Oh my god, Reid what was that in your voice?
Reid: What was what in my voice?
Garcia: Oh my god, you totally think she’s pretty! Don’t you!
Reid [voice getting higher]: What?! I never said that!!
Garcia: Oh but You totally did! [laughs] PG out lover boy!
s6e10
.
Rossi: Remind me again why its called the city of angels.
Reid: It was originally called the town of our lady, the queen of the angels. (everyone looks at him) That was a rhetorical question wasn’t it?
s6e14
.
Prentiss: (On the phone) Reid?
Reid: Emily, you are not going to believe this.
Prentiss: No?
Reid: They’re showing Solaris tonight, the original, in the theaters. Do you wanna go?
Prentiss: Did Morgan put you up to this?
Reid: What?
Prentiss: Did Morgan tell you to call me?
Reid: No, Morgan would have no idea what Solaris is.
Prentiss: So, uh… You just called me out of the blue?
Reid: Well, I mean the original one is in Russian, so you and I are the only ones who can really enjoy it.
Prentiss: Isn’t Solaris 4 hours long?
Reid: It’s 5, the best sci-fi meditation film of all time but, for some reason, they never really show it in the theatres. You wanna go with me?
Prentiss: Sorry, handsome, I’m gonna have to pass. I’m just gonna hang out with Sergio tonight.
Reid: Oh shoot, I didn’t realize —
Prentiss: Relax, Reid. Sergio is my new cat. But, um… Thank you.
Reid: For what?
Prentiss: For being you.
Reid: Aw, thanks. I don’t really know how to be anyone else…
Prentiss: Yeah. That’s what I love about you.
s6e14
.
Hotch: What do we know about the first victim?
Reid: You Know that one’s tough. He’s been in the water so long, they’re mostly bone fragments, I can attempt to reconstruct…
Hotch: You got three hours.
Reid: I can do it in two.
Hotch: Make it one.
s6e23 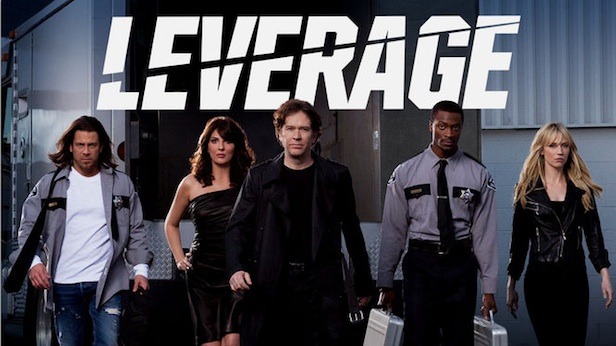 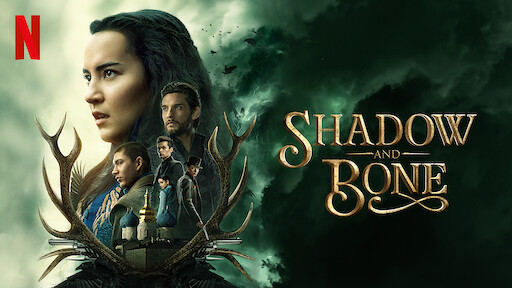